Essentially, in a tabletop roleplaying game, you and a group of friends (the players) take on the roles of fictional characters (also known as heroes) in a world of your imagination. One player in the group, the Game Master or Narrator (depending on the system), acts like the narrator of a story or the director of a play or movie. The Game Master sets the scene and describes what happens in the world around your characters. Then the other players decide what their heroes do in response. The Game Master describes the outcome of those actions, and on you go, spinning your own fantasy story.

Think of a roleplaying game like an extended version of the various games of make believe we all played as children, only with rules to help guide the story and a central Game Master to set the stage and keep things moving along.

Roleplaying game sessions traditionally take place around an actual table, but technology opens up options such as some players attending over video chat, or the entire game session taking place on a virtual tabletop with digital maps, computer dice rolling, and realtime audio / video communications. The most important aspect is the shared story, and it doesn’t matter how you work together to tell it.

Adventure: A communal fictional story told by the players in a roleplaying game, led by a Game Master. An adventure can be played all in one session, or over the course of several sessions, much like a TV series episode or group of related episodes.

Campaign: A series of interlinked adventures in a roleplaying game, much like a season of a television show.

Game Master / GM: One player in a roleplaying game, responsible for leading a group of other players through a roleplaying adventure or campaign. The GM usually takes on the roles of several characters. (Synonym: narrator)

Green Ronin Publishing: A publishing company based in Seattle, Washington, focusing on game products, primarily for roleplaying games, since the year 2000. Nisaba Press is the fiction imprint of Green Ronin.

Player Character / PC: A fictional character portrayed by one of the players in a roleplaying game. A player usually runs only one character. (Synonyms: adventurer, character, hero)

Non-Player Character / NPC: One of several fictional supporting characters or antagonists portrayed by the Game Master (GM) in a roleplaying game. The GM usually is responsible for portraying several NPCs. 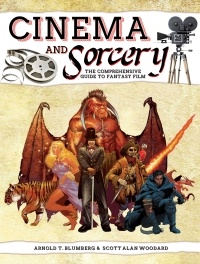 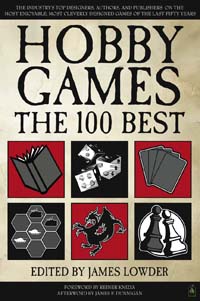 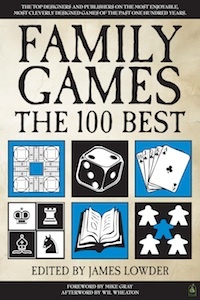